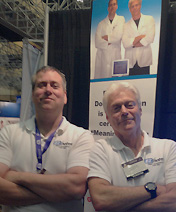 It all started when Dr. Manktelow noticed that when Dr. Silbert was dictating his notes into a tape recorder, he was frequently repeating a lot of the same things for each patient, and he had to stay several hours after the last patient had gone to finish his notes.

In addition, the cost for these medical transcriptions was over $1,000 per month, it took two days to get back, and the completed notes were often full of mistakes.

Realizing that he was wasting his time with antiquated and expensive documentation solutions, they set out to find a computerized system for Chiropractic documentation. After exploring many of the options available, they realized that none met their requirements fully, and the systems were overly complicated. At that point, they decided to build their own system!

The result of their two years of development and in-practice beta testing was EZnotes™ – quite probably the easiest, most natural patient documentation solution available on the market today. Since 2002, EZnotes™ has been time-tested and proven in thousands of real world chiropractic practices.

EZnotes Software is compatible with: 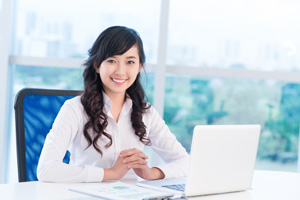