EZNotes Chiropractic Documentation and Billing software was created by an “in the trenches” chiropractor, Russell Manktelow, D.C. while he worked as an independent contractor in Michael Silbert, D.C.’s office.  As they were looking to make their work and their lives easier by reducing their time spent doing paperwork.

Realizing they were wasting their time with antiquated and expensive documentation solutions, they set out to find a computerized system for documentation.

After exploring many of the options available, they realized that none met their requirements fully, and were also overly complicated. So Russell Manktelow, DC decided to build his own system.

The result of years of development work and in-practice testing was EZnotes™ Classic Chiropractic Documentation Software along with EZnotes™ Billing. 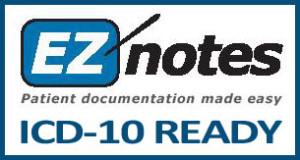 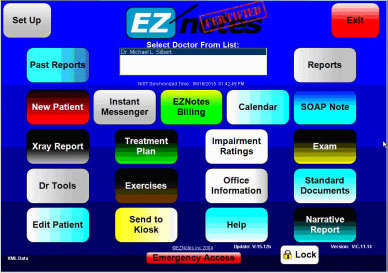 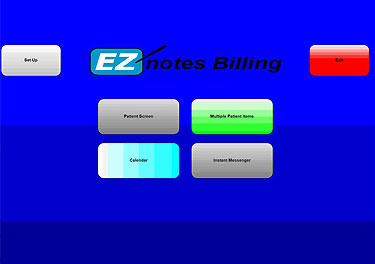 EZNotes Helps You Create the 6 Most Common Documents 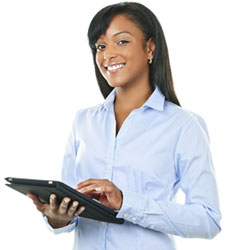 Our Next Software Update is in: